Playing catch up on the blog front, so thought it might be easiest on the eye to just throw together a few notes of interest instead of individual blogs. So, here we go……. 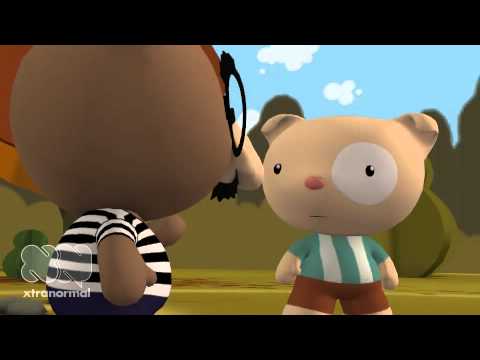