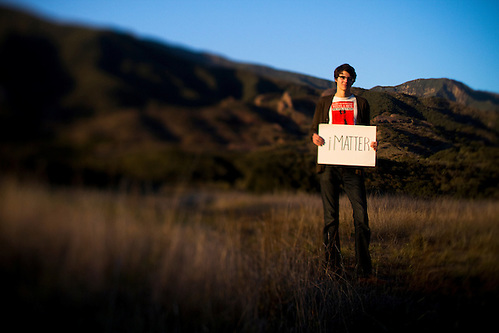 I don’t care what anyone says about teenagers being apathetic towards life, sleeping until mid day and extolling the virtues of Call of Duty as opposed to Steinbeck. Once you meet Alec Loorz, you’ll change your tune about teenagers.

I met Alec about two months ago. I was assigned to photograph Alec to accompany a story about teenage activists. From the outset, it was immediately apparent this was no ordinary teen. With the maturity level of someone twice his age, the recently turned seventeen year old chatted humbly about his accomplishments despite the fact that such accomplishments at his age are anything but ordinary. Having started the non profit Kids vs Global Warming while in middle school, Alec has gone on to travel the world as a speaker and activist begging people to pay attention to how we treat the environment.