For Sale: Marilyn Monroe (with Copyright!)

Have you ever stopped by a garage sale or swap meet and come across something really valuable? Or have you ever looked at a royalty report and thought to yourself,  “Why did someone purchase that image?” It’s simple, really. They like it. You never know what is desirable to someone else. 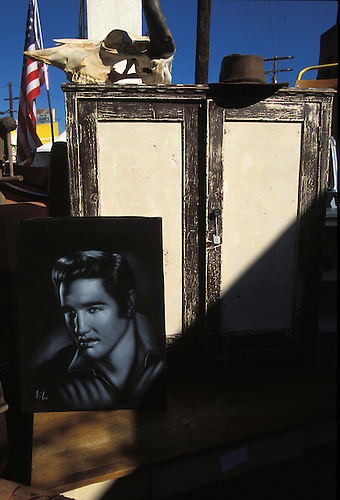 Isn’t that the reason behind the millions of yards sales that occur each year? Why would someone want your old Polaroid in the digital age? Who in their right mind would want a box of Glen Campbell ballads? You just never know. It’s the same relationship between art buyers and photographers. Why would someone want to license a photograph of a young kid shooting a basketball on his driveway, or another Barbie look-alike posed on the beach, when there are millions of those images available. No one knows why someone might want to pay for your image, but you better have the copyright if you want to license it.

Take the case of photographer Joseph Jagur for example. Back in 1946,  Jasgur photographed a unknown, pretty young starlet named Norma Jean Dougherty. Nice light, a sexy look (especially for the ’40’s) and a beautiful model made for nice images. Keep in mind, Norma Jean was just another beauty hoping to make it in Hollywood. She sure wasn’t a star……………..yet. But, that’s the point! It’s hard to predict if someone might become the next Marilyn, or Bill Gates or Steve Jobs, or if someone might love your shot of a skateboarder, so it’s best to retain the rights to your images.

Good thing Jasgur never gave up his copyright to the model released images. Heck, he even held onto the written releases which was smart because Norma Jean became Marilyn Monroe and those images, the first shoot of the iconic Hollywood figure, are worth a lot of money. How much? Stay tuned. An auction is set to sell the images in December in Beverly Hills. It will be interesting to see how valuable the images of the unknown woman (at the time) are now.

Check out the story here on MSNBC.com